Pakistan-India cannot be enemies for ever: NSA Naseer Janjua
11 Apr, 2017 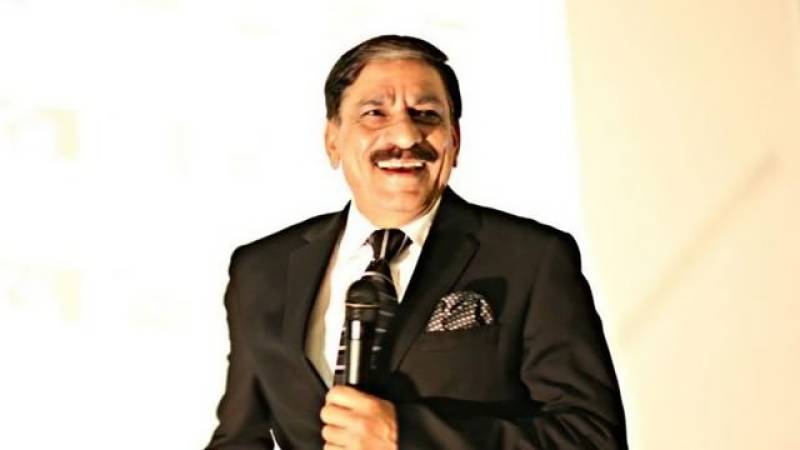 “We need to engage with each other and resolve disputes,” he insisted while speaking to the Canadian High Commissioner Perry Calderwood in the federal capital.

During their meeting, the two discussed regional dynamics and bilateral ties, Pakistan’s role in eradicating terrorism, counter-terrorism cooperation, the implementation of the National Action Plan (NAP) and Pak-India relations with reference to the United States (US) offer for mediation.

The international community is overlooking the Kashmir due to their own strategic interests related to India, he said with respect to the mounting strategic imbalance of the region.

According to the adviser, it was expected that the world would stand with morality and human rights over Kashmir dispute. He added that Pakistan has welcomed a US offer for mediation between Islamabad and New Delhi to resolve the decades-old dispute, but India, on the other hand, has rejected it.

Although India considers Kashmir a bilateral issue, it has defeated the spirit of bilateralism by defying any dialogue over it, said Janjua.

“Extreme thoughts are to be mitigated through a change of perception, by winning hearts and minds and not by use of force alone,” he said

While pointing out that terrorism has become a global phenomenon, he said, “Extreme thoughts are to be mitigated through a change of perception, by winning hearts and minds and not by use of force alone.”

The adviser also highlighted the importance of more high-level visits, trade and cooperation particularly in education and development sectors, as well as, visa facilitation between the two countries for improved people to people contact.

He said that Pakistan values its relationship with Canada which has helped significantly in its progress through humanitarian assistance and developmental programmes.

The Canadian High Commissioner, on this occasion, also stressed on strengthening bilateral ties between Pakistan and Canada. “Pakistan is an important partner of Canada and we enjoy a multi-dimensional relationship with Pakistan,” he said.

The high commissioner continued that relationship with Pakistan spans trade and educational opportunities as well as collaborating in maintaining peace and counter-terrorism efforts.

Pakistan is on a threshold of economic boom and there exists a huge potential for Canadian firms to capitalise, he maintained.