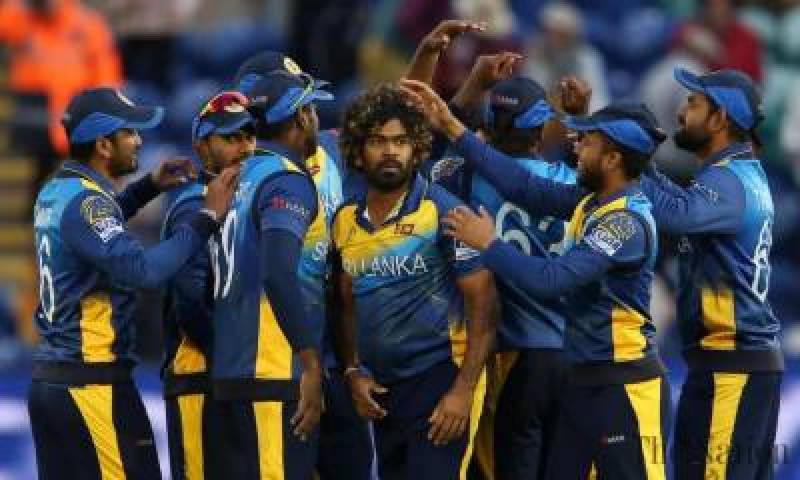 According to details, 30-year-old Lahiru Thirimanne will lead the Islanders in the ODIs while the T20 team will be guided by Dasun Shanaka who celebrated his 28th birthday on Monday.

This tour has been seen as a big step towards reviving international cricket in Pakistan and this was the first major assignment for the new team management of Pakistan.