Pak Vs Sri Lanka Series: Yet another dirty game of India unveiled against Pakistan
10 Sep, 2019 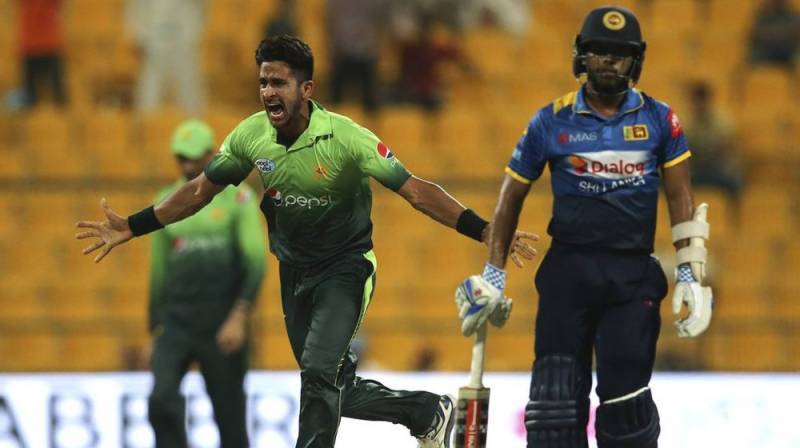 ISLAMABAD - Pakistani Science minister Chaudhary Fawad Hussain has claimed that India had threatened the Sri Lankan players, forcing them to take the step of refusing series in Pakistan.

In a tweet on Tuesday, Pakistan minister for Science and Technology, Fawad Hussain said, "Informed sports commentators told me that India threatened SL players that they ll be ousted from IPL if they don't refuse Pak visit, this is really cheap tactic, jingoism from sports to space is something we must condemn, really cheap on the part of Indian sports authorities (sic)".

10 Sri Lanka players, including the likes of Lasith Malinga and Angelo Mathews, have pulled out of the upcoming tour of Pakistan, citing security fears.

In 2009, a terrorist attack targeted a Sri Lankan cricket team bus in Lahore, in which several players were left injured.