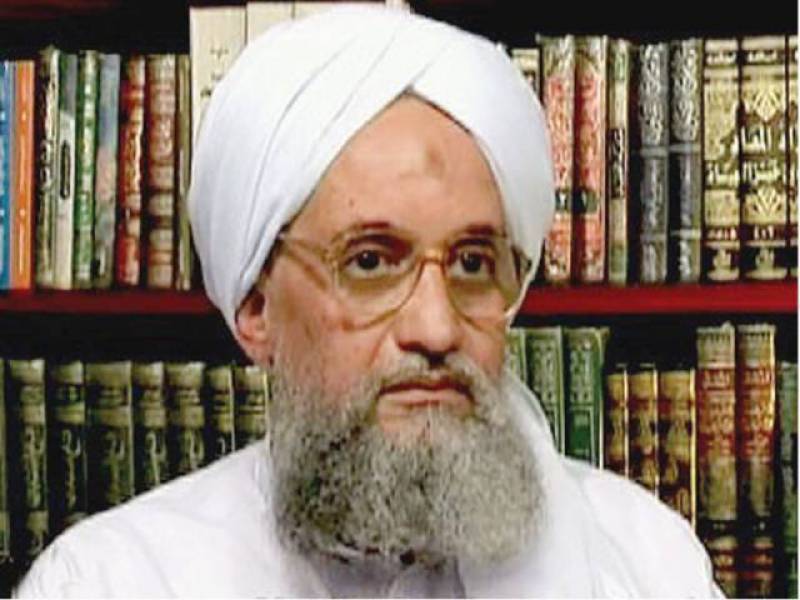 DUBAI: (APP) Al-Qaeda chief Ayman al-Zawahiri threatened the US that the September 11, 2001 attacks will be repeated "thousands of times", in a video marking the 15th anniversary of the deadly assault.

Addressing the United States in a video message posted Thursday on YouTube, Zawahiri blamed 9/11 on "your crimes against us".

He said that if these continue, 9/11 "will be repeated thousands of times".

On September 11, 2001, the Twin Towers of the World Trade Center were struck by hijacked aircraft, claiming 2,753 lives.

Further deadly attacks that day were carried out against the Pentagon and on a third commercial aircraft that crashed in rural Pennsylvania.

In the video, Zawahiri cited Washington's policies towards Arab and Muslim countries, its "occupation" of lands in their countries, and support for their "criminal and corrupt" governments.

His threats come as American officials say the United States has become hardened against such well-developed plots as 9/11 but remains vulnerable to small and home-grown attacks.

The 9/11 attacks spawned Washington's so-called war on terror, which initially focused on Al-Qaeda and the Taliban, before later targeting the Islamic State group which has seized territory in Syria, Iraq and Libya.

Zawahiri also urged jihadists to unite and urged African Americans to convert to Islam to "save" them from US laws which he said are controlled by "the white majority".