US top diplomat hints at contact between PM Khan and US President Biden soon
10 Oct, 2021 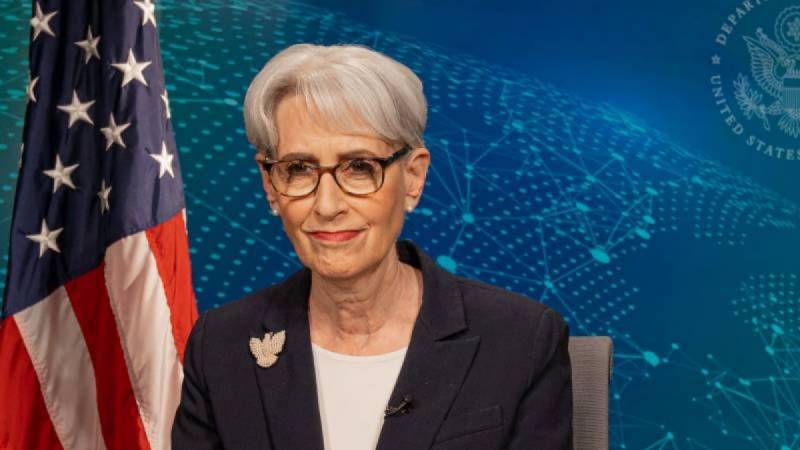 She stated this during an interaction with a group of editors on Friday.

Responding to a question, the US official said, “I am sure that this contact will take place soon, so I don’t think it should mean anything else.”

“We have an idea that every country wants to have a telephone conversation with US President. I am sure that this conversation will be held with Imran Khan soon,” Sherman said.

“I don’t think there is a need for more speculation about not talking on the telephone so far."

She further said that the Biden administration was well aware of Pakistan’s concerns over a bill recently introduced by 22 Republican senators in the US Senate against the country.

Replying to a question, Sherman said: “We get hundreds of bills; thousands of people are behind them but we are well aware of Pakistan’s concerns and are closely looking at the situation”.