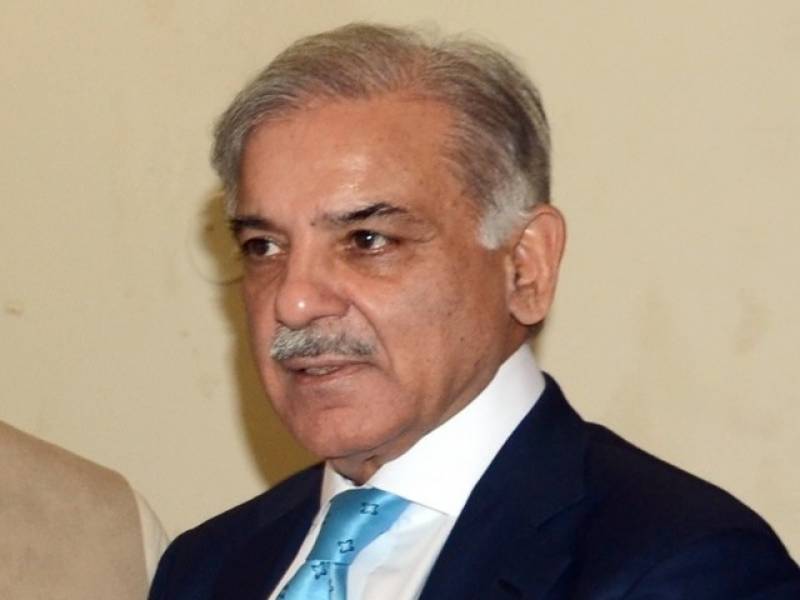 LAHORE: Chief Minister Punjab Muhammad Shehbaz Sharif has said that an initiative like One Belt One Road (OBOR) and China-Pakistan Economic Corridor (CPEC), which aims to end poverty of over 800 million people through shared prosperity, should be welcomed and not rejected by a developed country like the USA.

He said in a statement that ill-founded opposition aimed at creating uncertainty about the grand project was no service to the global peace and development. He said poverty, inequality and underdevelopment were shared challenges of the whole South Asia, adding that OBOR and CPEC promise to address these questions by creating a community of shared prosperity.

He said it is important to avoid raising doubts about these global initiatives that seek empowerment of the people.Highlighting the significance of the OBOR initiative, CM Shehbaz Sharif recalled the Chinese president's reiteration at the recent OBOR summit that the OBOR aims at harmonious coexistence without any geopolitical agenda.

"It is highly unfair to label OBOR as isolationist or with any peculiar agenda and global powers should encourage its development by resolving any regional disputes in its way," he opined.The chief minister dismissed the US defence secretary's apprehensions about OBOR and CPEC and termed these initiatives of China to share knowledge, resources and prosperity with 65 countries in Asia, Europe and Africa as "highly commendable".

Shehbaz Sharif explained that ever since the launch of OBOR, the total trade between China and other Belt and Road countries during 2014-2016 had exceeded US$3 trillion, Chinese investments in the OBOR countries had exceeded US$50 billion and China's total investment under OBOR initiative is envisaged at over US$1 trillion.

He said that CPEC alone was worth over US$60 billion and was estimated to exceed US$100 billion. "Already around 2000-MW electricity under CPEC had been added to the national grid in Pakistan and a total of 19 projects are at different stages of speedy completion including the modern mass transit train system, called the Orange Line," he explained.

The CM Punjab further said that OBOR was now a global reality that was well and truly underway with formal cooperation between over 100 countries and international organisations, which attended the OBOR summit this year including the USA. He said that important resolutions passed by the UN General Assembly and Security Council contain reference to OBOR and the Chinese president in his OBOR summit speech this year had held that OBOR was open to all countries and had invited countries from Asia, Europe and Americas to participate in it.

"This global initiative aimed at economic uplift of all countries should be applauded and facilitated rather than criticised and rejected," he urged.The CM said that the people of Pakistan and all elements of national opinion had complete and unwavering consensus on the CPEC being a game-changer for Pakistan's economy and polity.

He said that the whole nation was ready to foil any conspiracy against this project of vital significance with the power of unity. Shehbaz terms OBOR vital for shared development outcomes.