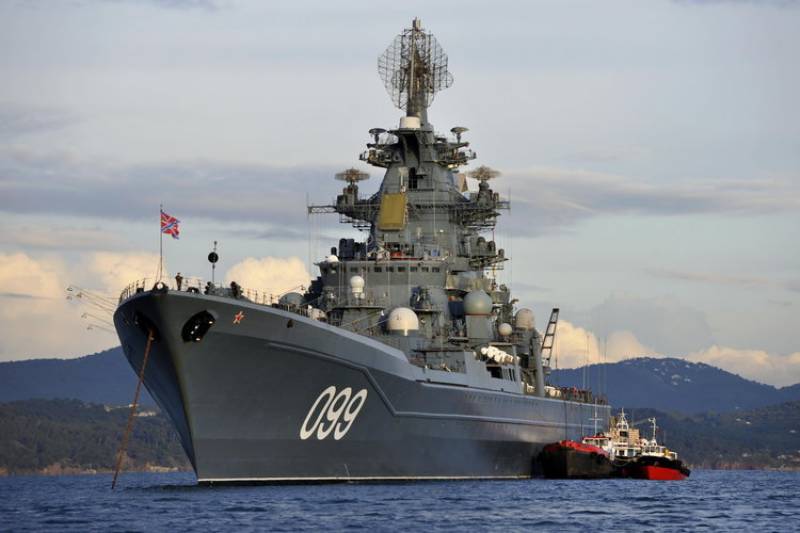 MOSCOW (APP) - Russia's defence ministry said Monday that the country was poised to transform its naval facility in the Syrian port city of Tartus into a permanent base.

"In Syria we will have a permanent naval base in Tartus," Russian news agencies quoted deputy defence minister Nikolai Pankov as saying.