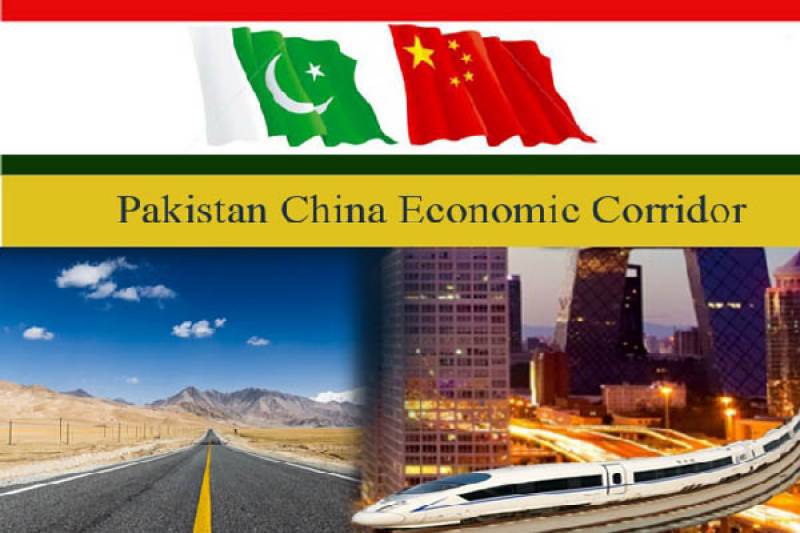 A major coal and two small nuclear plants are also due to come online before Sharif's term ends, said Reuter in its news report.

The power projects, coinciding with the biggest road building programme in Pakistan's history are central to promoting infrastructure as evidence of economic progress.

Chinese companies are arriving after Beijing outlined plans in 2014 to invest $46 billion in road, rail and energy infrastructure linking western China with Pakistan's Arabian Sea coast, with two- thirds of the money earmarked for energy.

The drive to boost generation above 17,000 megawatts (MW) and plug a 6,000 MW deficit has already yielded some results. Shortages in big cities, which two years ago went without power for 12 hours a day, are down.

Prime Minister Sharif vowed last month that all scheduled outages would end before 2018.

"Halting outages would breathe fresh life into Pakistan's economy, which needs to expand above 6 percent per year to absorb new entrants into the job market from a fast-growing population of 190 million people," it added.

Some energy experts said Sharif's electricity goals were within reach.

The Asian Development Bank, lending Pakistan more than $1 billion to help alleviate the energy crisis, expected load shedding, or scheduled outages, would be eradicated by mid-2018.

"We have to work in phases. The first phase will be availability of power and second will be affordability," the report quoted secretary ministry of water and power Mohammad Younus Dagha as saying.

Pakistan's long-term energy plans have also been boosted by the China-Pakistan Economic Corridor (CPEC) project, which has spurred interest from foreign investors.

About $9.5 billion was also being spent on road projects due to be completed in the next three years.