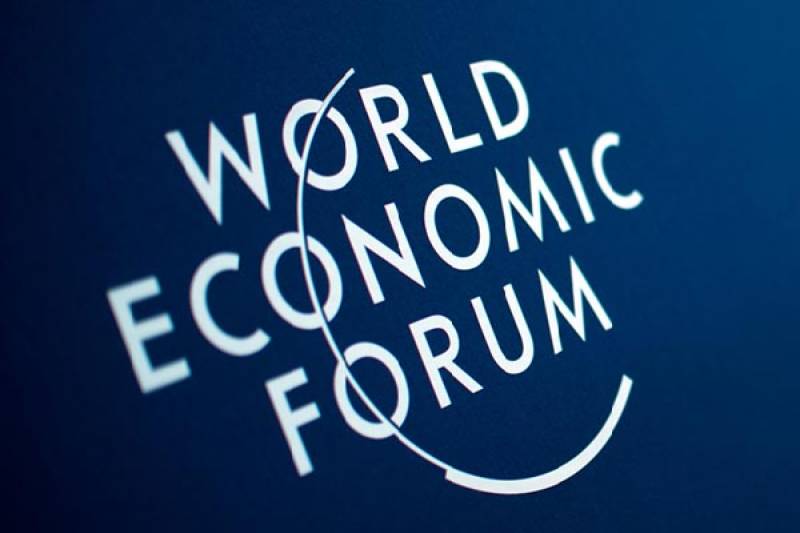 ISLAMABAD: (APP) Pakistan has witnessed improvement by four notches from 126th to 122nd position in the corruption perception index 2016-17 as compared to previous year, says an annual Global Competitiveness report of WEF.

He said NAB officials were putting in their all energies and taking all possible measures to uproot the menace of corruption from the society. "As a result of these, the position is improving," he remarked.

He said the Global Competitiveness Index of WEF would help improve Pakistan's image among the comity of nations.

Replying to a question, the chairman said corruption affects the common man, describing the general public 'worst sufferers' when the funds supposed to be utilized for their welfare were misappropriated.

"So, the improvement in Pakistan's ranking, will be ultimately beneficial for the common man as the funds meant for their welfare and well-being will be utilized for provision of basic facilities including health, education and clean drinking water to them," he said.

The chairman said the improvement in WEF report would also reflect in corruption perception index of the Transparency International.

Replying to another question, Qamar Zaman Chaudhry said Pakistan's efforts for establishing the SAARC Anti-Corruption Forum were highly appreciated by the member states.

He said heads of anti-corruption agencies of South Asian Association for Regional Cooperation (SAARC) countries, who attended the three-day conference recently hosted by NAB here, had appreciated Pakistan's expertise in curbing the monster of corruption.

"Pakistan is playing a leadership role among the SAARC countries in fight against corruption," he added.

WEF representative Amir Jahangir said the important aspect of the report was that the institutions, which undertaken reforms and communicated well with the stakeholders, had shown great improvements.