Kashmir had never been part of India: President AJK
10 Oct, 2016 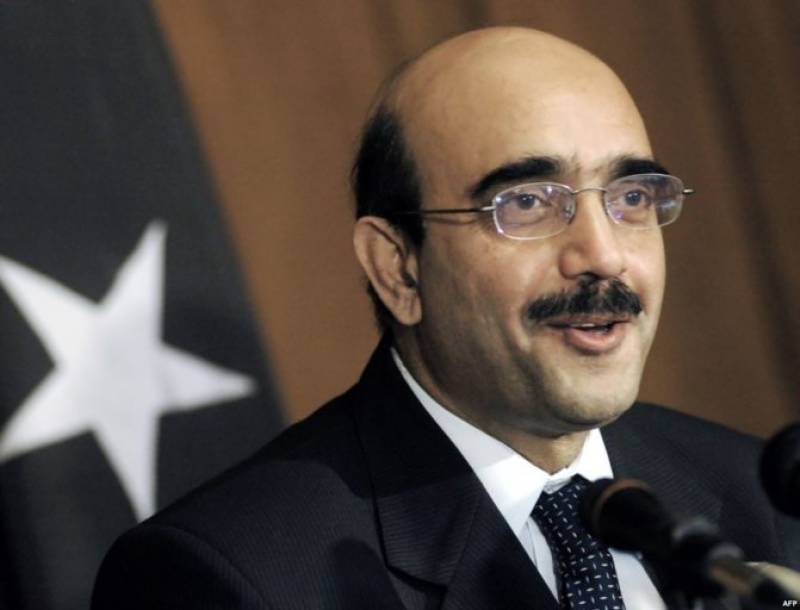 ISLAMABAD (APP): President of Azad Jammu and Kashmir (AJK) Sardar Masood Khan on Sunday said India was propagating of surgical strikes and Uri attack to divert world attention from its atrocities on innocent Kashmiris in the Occupied Kashmir.

Uri attack was also a conspiracy against Pakistan and now India was telling lies of surgical strikes on Line of Control (LoC), he said talking to a TV programme.

He said Kashmir had never been a part of India as Kashmiri people were struggling to get independence from Indian occupation.

India was trying to present Kashmiris struggle as a terrorist’s movement but it would face defeat in its nefarious designs.

He said that India was committing human rights violations in the Occupied Kashmir.

Commenting on PML-N government's agenda in AJK, he said Kashmir issue was top priority of the government.

The President said the people of AJK wanted to see prosperous, strong and stable Pakistan.