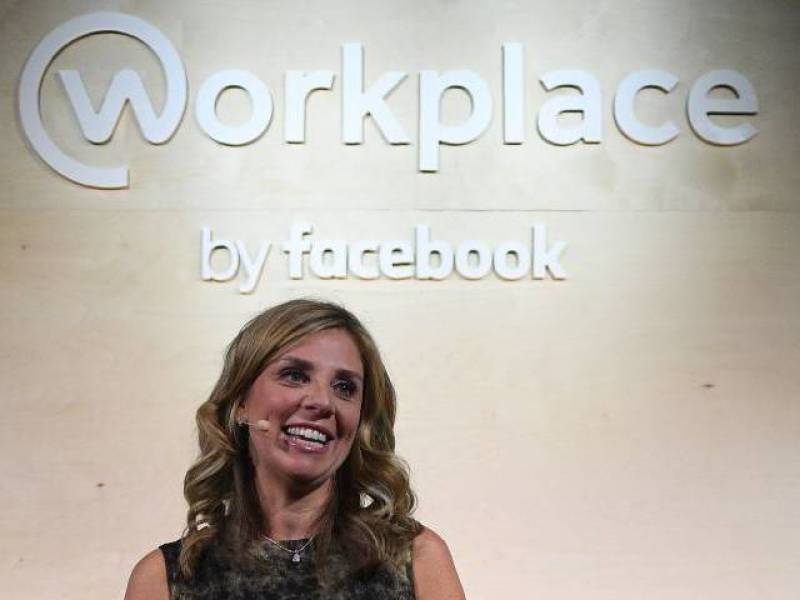 It is intended to compete with similar office communication products including Microsoft's Yammer, Salesforce's Chatter and Slack.

The Silicon Valley company developed the concept, hitherto called "Facebook at Work", two years ago in its London office and has since tested the product on 1,000 companies worldwide.

It is the first Facebook product launched outside the United States.

"We combined the things that already exist into a single tool that will allow employees to display a wall of information, like on their private profiles," Julien Codorniou, director of Workplace, told AFP.