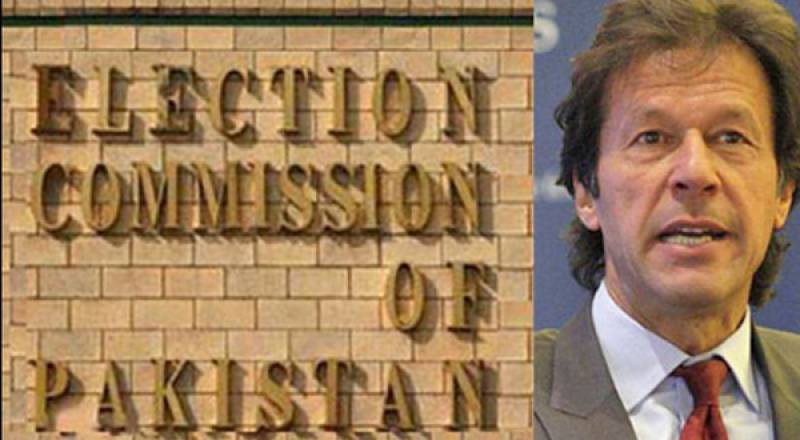 The Election Commission of Pakistan (ECP) clubbed all the petitions/ references filed against the Prime Minister and others adjourned for November 2, 2016.

While the case of misappropriation of PTI's funds was adjourned till December 1, 2016.

The bench of the CEC said that the Commission would try to hear the references on daily basis.

The replies stated that neither the ECP has jurisdiction to take action on baseless charges nor a reference for disqualification of any member can be filed directly in ECP. As per the Constitution, the election of any member of the Parliament could not be challenged at any forum except Election Tribunal.

The replies further stated that only Speaker National Assembly had the authority to forward reference against any member to ECP.