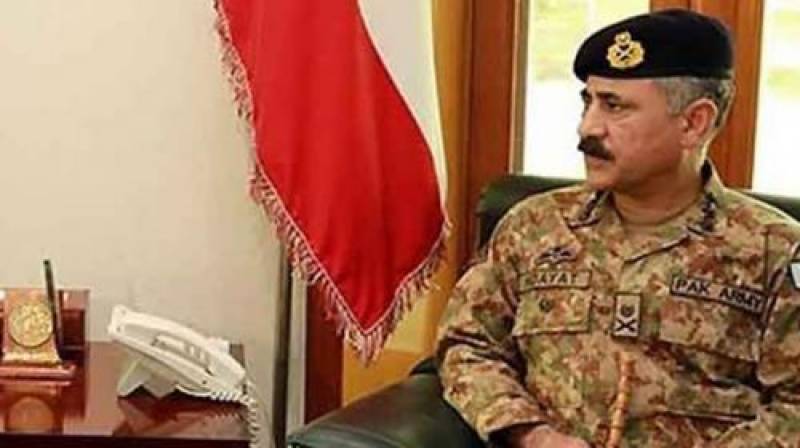 PESHAWAR: (APP) Corps Commander Lieutenant General Hidayat Ur Rehman Wednesday visited troops deployed in the sensitive areas of the Khyber Pakhtunkhwa and FATA for Muharram and extolled their high state of preparedness, professionalism and devotion to duty.

Corps Commander in his daylong visit interacted with the troops, Mashran and District administration of Hangu and DI Khan, said an ISPR press released on Monday.

Earlier, on his arrival at Hangu and D I Khan Corps Commander was given detailed briefing on the prevailing security situation and arrangement made for peaceful conduct of Muharram by IGFC Major General Shaheen Mazhar Mehmood and GOC 9 Division Major General Khalid Javed respectively.

Corps Commander expressed his satisfaction over the state of preparedness of the troops and urged them to exercise strict surveillance and vigilance.