Chinese investors to set up state of the art industrial zone in Punjab
10 Oct, 2016 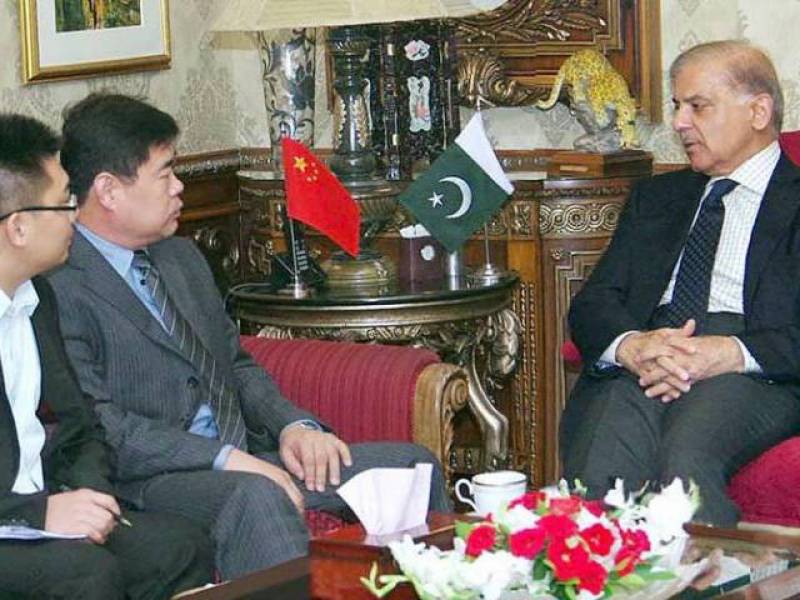 Talking to the Chinese delegation, the chief minister said that Pak-China relations had converted into useful economic cooperation after China Pakistan Economic Corridor.

He said the CPEC had opened new chapters of Pak-China friendship. China was investing 46 billion dollars in Pakistan under the CPEC and Chinese investment would increase with the passage of time, he added.

He said that there were vast opportunities of investment in Punjab and the Punjab government had provided a conducive atmosphere for the promotion of investment.

Shehbaz Sharif said that all out facilities and incentives were being provided to Chinese investors in connection with investment.

Sun Tao, head of a renowned Chinese group was leading the delegation.