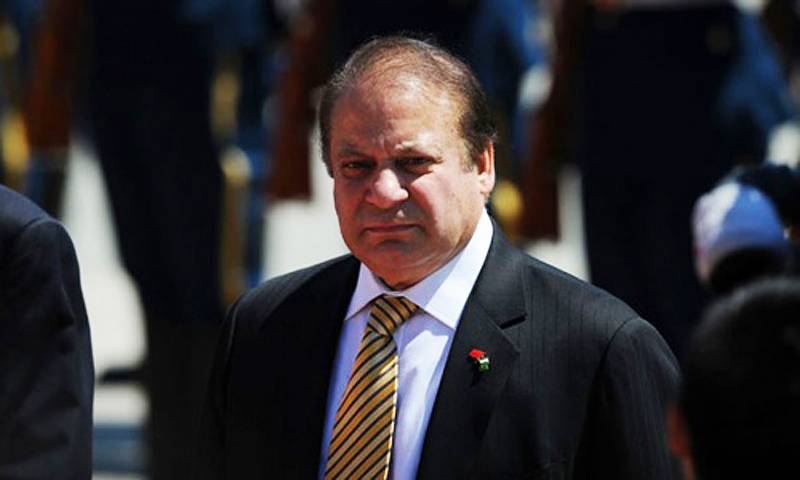 "I am committed to the Kashmir cause. No power in the world can stop us from supporting the freedom struggle of Kashmiris," the Prime Minister said while chairing a meeting of PML-N's Central Working Committee held here.

The Prime Minister stressed that Burhan Wani, the Kashmiri youth martyred by Indian security forces, was a freedom fighter and the "pride of Kashmiris".

"No one can deprive him [Wani] of that pride," he said.

On energy crisis, the Prime Minister said his government was working day and night to overcome energy shortage and vowed to end power loadshedding by 2018.

He said more than 10,000 mega watts of electricity would be added to the national grid by 2018.

He mentioned that land for construction of Bhasha dam had been acquired, for which an amount of Rs 100 billion had been released.

The Prime Minister said mining process had been started in Thar and also coal-based power plant were being installed, which he said "never happened in 70 years".

The Prime Minister recalled that since assumption of power in 2013, the government had been facing several challenges, however was overcoming these satisfactorily.

He said terrorist activities were reduced significantly and economy had been strengthened.

Nawaz Sharif mentioned that the Karachi operation, started with the consultation of all stakeholders, was yielding positive results.