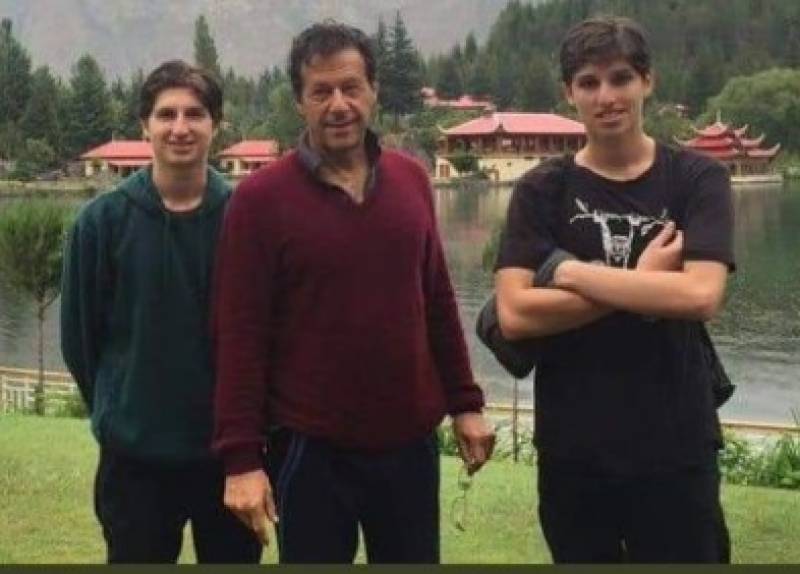 Two sons of former prime minister and PTI Chairman Imran Khan have arrived in Lahore to meet their father who was recovering from bullet wounds he received during party’s long march in Wazirabad last week.

Imran Khan himself went to the airport to receive his sons.

Imran Khan was hit by bullets when he was standing atop a container during the PTI’s long march a week ago.

Doctors at Shaukat Khanum Memorial Hospital had operated on him and ever since he was recovering at his Lahore residence in Zaman Park.