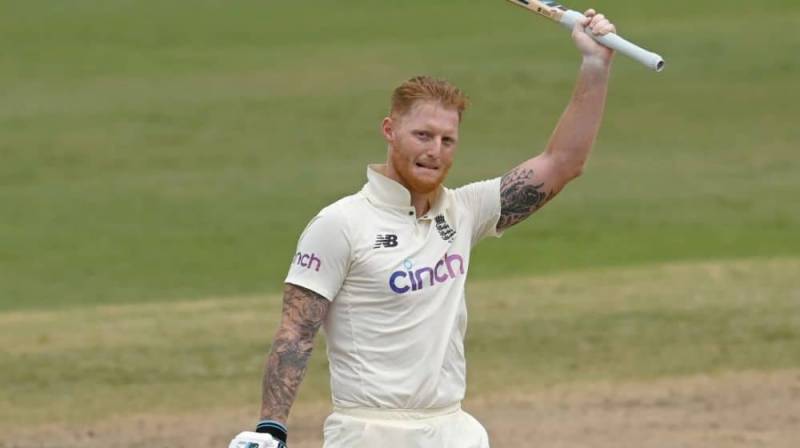 Test captain Ben Stokes says England will trust the ECB security delegation before they go to Pakistan next month, despite concerns that next week’s first Test in Rawalpindi may have to be moved due to last week’s assassination attempt on former Prime Minister Imran Khan.

Imran, Pakistan’s victorious captain in the 1992 World Cup, was ousted as Prime Minister in January following a vote of no confidence in the national parliament. He was shot in the leg during a protest rally in the Wazirabad region of the country recently, resulting in several individuals being wounded.

One person was killed in the shooting. When asked about the incident at a press conference, Stokes said that he and his players would “put 100 percent trust” in longtime security advisor, Reg Dickason, who has overseen England’s touring operations for over a decade.

“It was a bit of a shock to see what happened last week,” Stokes said. Reg Dickason has been serving as England’s security chief for over a decade now.

He’s the best man to be on-site to assess the situation. We can’t comment on anything until Reg sends us a report, but the players and the folks accompanying him to Pakistan are certain to trust him. You can rely on him with your life.

There is no official suggestion at this time that the tour is in danger following last month’s successful tour.

The ECB has been criticized for canceling its goodwill trip to the country last year. The ECB is said to be keen to allow the situation to stabilize before any sort of decisions are made, but Imran Khan and co. are expected to resume their “long march” towards the capital in Islamabad later this week, resulting in a potential clash with Pakistan-England first Test.