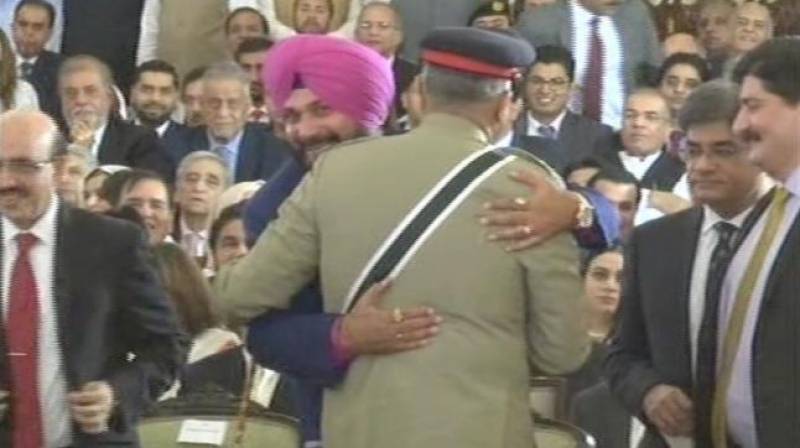 Important figures from Pakistan and the Sikh pilgrims, in low tone, kept questioning the absence of General Bajwa, as they wanted to take selfies with him. “When will the Pakistani General come,” they kept asking. Prime Minister Imran Khan and COAS General Qamar Javed Bajwa had attended the foundation stone laying ceremony of Kartarpur Corridor sending a loud and clear message that there was complete harmony between the government and the military leadership.

According to diplomatic sources, some days ago Navjot Singh Sidhu had quizzed government sources about the participation of Gen Bajwa in the corridor opening ceremony. At that time, he was told that nothing could be said at the moment.

An organizing member of the ceremony said Sidhu on Saturday kept asking why the COAS had not come, as he wanted to hug him and congratulate him but his wish remained unfulfilled.