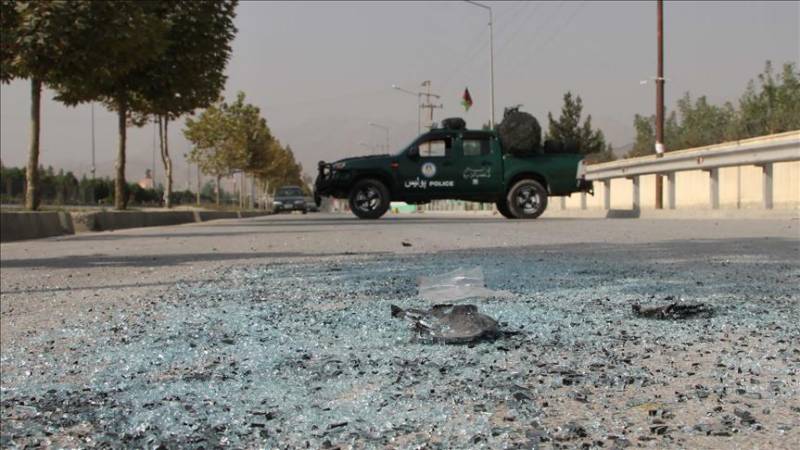 The attack came a week after the Taliban claimed to down a military chopper in the province bordering Iran.

Mohammad confirmed that the militants killed eight security personnel and besieged the city.

On October 31, a military helicopter crashed in western Afghanistan near the border with Iran, killing at least 25 officers and officials on board, with authorities blaming bad weather while the Taliban also claimed responsibility.

The Taliban claims they have the bodies of the 25 people -- including Gen. Nematullah Khalil, deputy commander of the Afghan National Army’s 207-Zafar Corps, and Farid Bakhtawar, chairman of the provincial assembly.

In exchange, they have demanded the body of their fellow militant who was killed in cross-fire after killing the chiefs of police and intelligence last month.

Afghan officials in Farah are blaming Iran for supporting the militants, an allegation rejected by the Tehran administration.