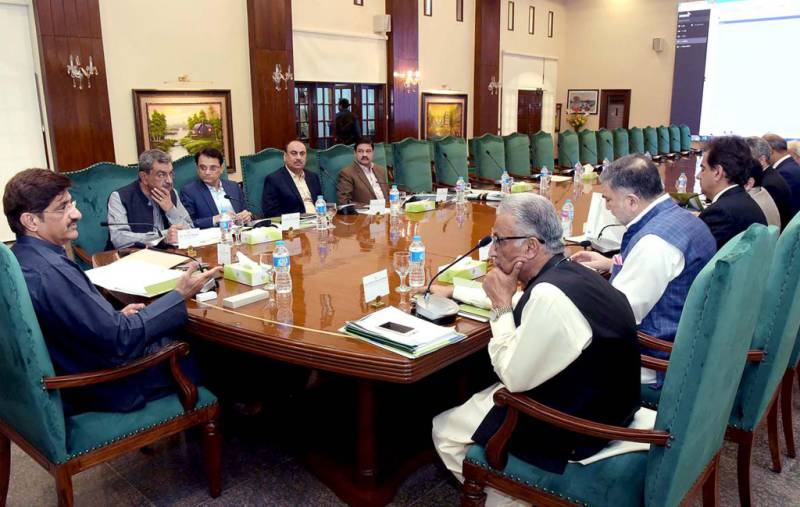 Sindh Cabinet which met with Chief Minister Syed Murad Ali Shah in Karachi on Saturday gave approval to ban usage of polythene and plastic bags in Sukkur district in the first phase.

Addressing the meeting Syed Murad Ali Shah said that we have to improve environment in the province.

It was also decided that traders of polythene bags will be engaged to successfully bring an end to this hazard.

It was decided that ban on polythene bags in the province will be implemented in three phases in next phase such ban will be imposed in Karachi and Hyderabad.