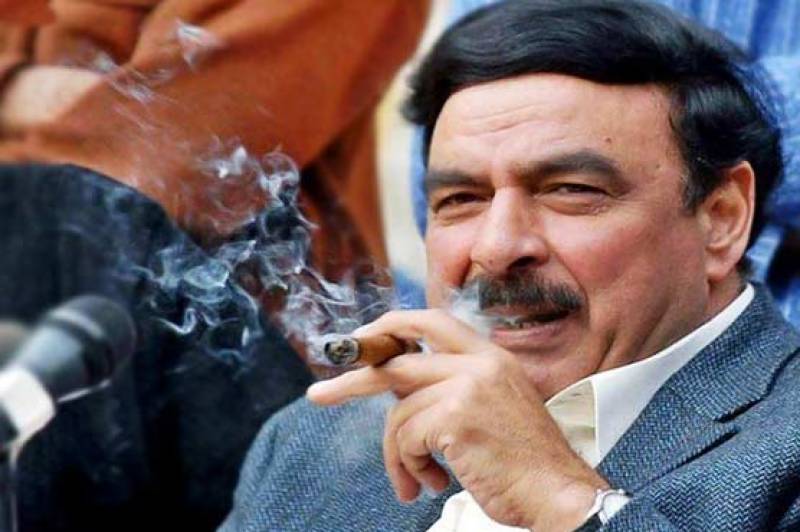 He on Saturday stated that a ‘major arrest from Sindh’ was being anticipated in the upcoming days as part of drive pertaining to curbing widespread corruption in the country.

Responding to a question, Sheikh added that corrupt elements are making last ditch efforts for NRO.

Rasheed stated a new generation of politicians would emerge by the end of the year.