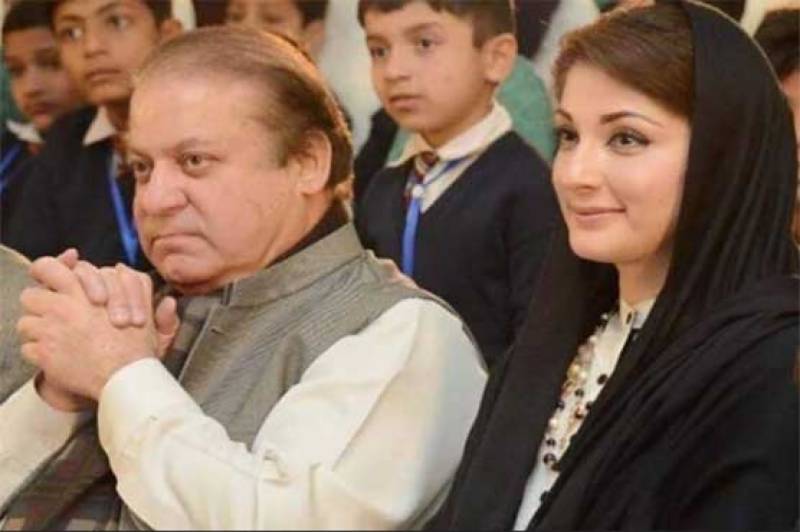 The replies state that verdict of Islamabad High Court (IHC) is based on facts. The replies further read that trial court—in its verdict—did not keep the facts in view before arriving on conclusion hence the decision of IHC should be upheld.

The reply of Nawaz Sharif states that he had been declared owner of London flats without producing evidence whereas the conclusion was drawn that Sharif’s sons had bought London flats when they were dependent on their father. It further adds that NAB had not even produced evidence pertaining to dependency of sons on their fathers.

The replies further states that NAB had not submitted evidence pertaining to price of flats bought during 1993 to 1996.