Shahbaz Sharif arrested in yet another case by NAB
10 Nov, 2018 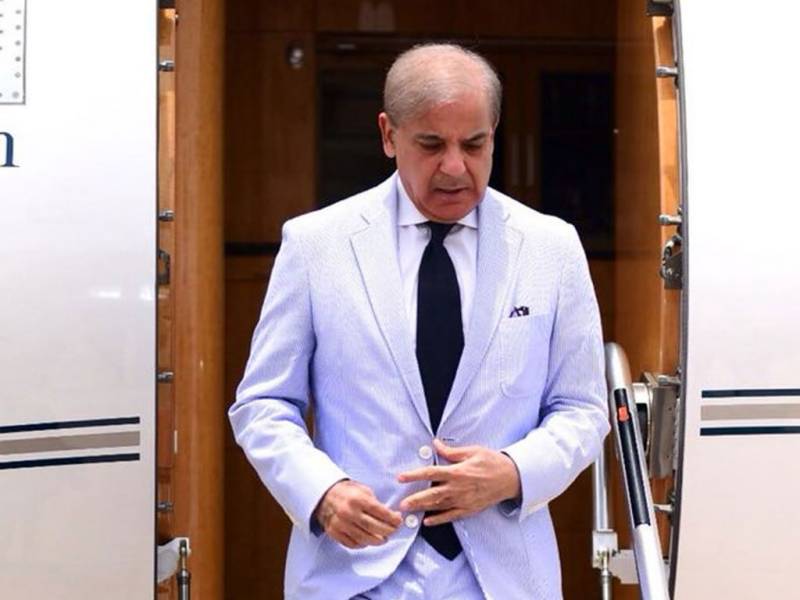 ISLAMABAD - Pakistan Muslim League – Nawaz (PML-N) President Shehbaz Sharif has been arrested in yet another case by the National Accountability Bureau (NAB) during his hearing on Saturday.

The NAB team brought Sharif from Islamabad to Lahore for his appearance before the accountability court in the Rs14 billion Ashiana Housing case. During the hearing, the PML-N president was also arrested in another case pertaining to Ramazan Sugar Mills. The bureau said that Sharif had used public funds for the construction of a bridge linking to their mills in Chiniot, Punjab.

The PML-N president’s son Hamza Shehbaz also appeared before the court, local media reported. He has also been nominated in the Sugar Mills case and interrogated by NAB.

Sharif’s transit remand will expire today. During the previous hearing, his remand was extended till today. The bureau is expected to file an application for another extension. The court then granted NAB a 14-day physical remand of Sharif.