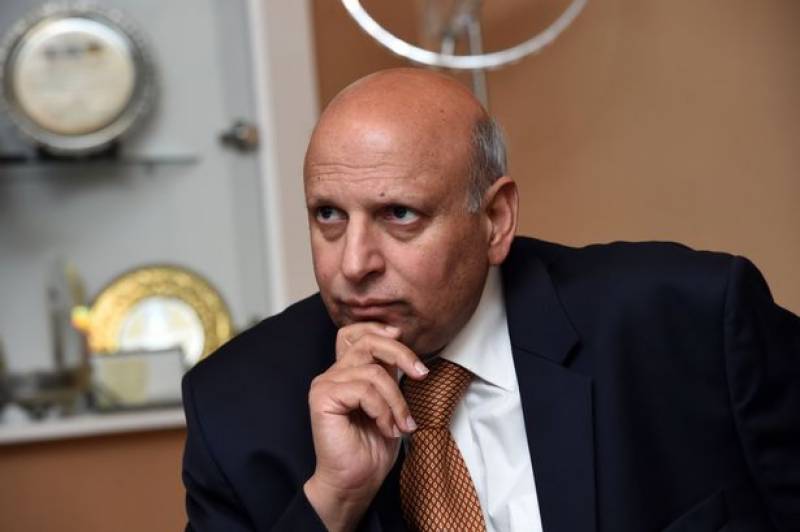 Rejecting the claims of influencing the government matters in the province, Sarwar said: Chief Minister Usman Buzdar is the only power centre in Punjab”.

There is no conflict over Buzdar within the PTI, he said hours after the video, in which PML-Q leader Tariq Bashir Cheema and Punjab Assembly Speaker Pervaiz Elahi can be heard asking Tareen to “control” Sarwar, went viral.

The PTI coalition partner in Punjab appears to be at odds with the Punjab governor as the leaders of the party can be heard in the video complaining about him to Tareen.