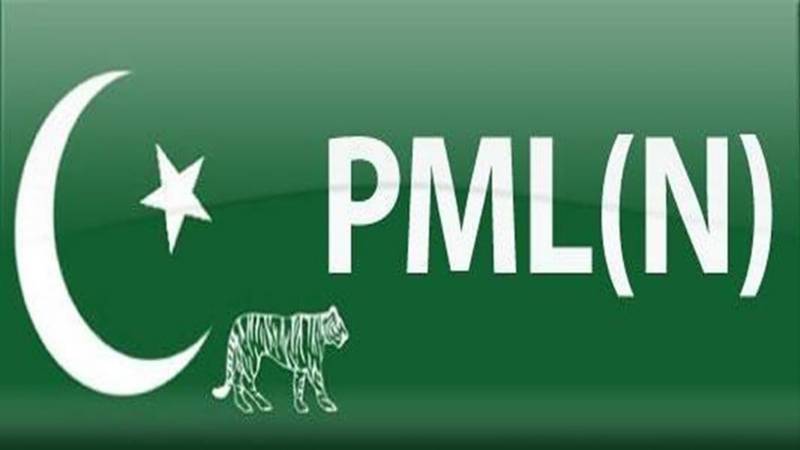 ISLAMABAD: The leadership of Pakistan Muslim League (Nawaz) came down hard on National Accountability Bureau (NAB) and accused it of targeting their party and unleashing political vendetta against politicians.

Speaking at a press conference here, PML-N member National Assembly and former prime minister Shahid Khaqan Abbasi minced no words as he called NAB law black and a reminder of the era of dictatorship.

While supporting the process of accountability, he urged parties across the political divide to develop consensus and change the NAB law, terming it contrary to principles of justice and Islamic teachings and against the national interest. “The time has come to change the law as NAB has become a political party.”

He said the degree of Director General NAB Lahore Saleem Shehzad was fake and should be sent to Higher Education Commission (HEC) for verification. “The DG NAB should also be held accountable as he has a fake degree.”

He criticized NAB for starting a new method of media trial of politicians, adding DG NAB Lahore gave five interviews to television channels. “What did not happen in the period of dictatorship is happening now. The privilege of members of parliament was being breached.” Saleem Shehzad indulged in the media trial of opposition and insulted the members of parliament and political leaders.

NAB was being used to control the politics of the country, he added. He said the opposition also raised the issue of controversial conduct of NAB at the floor of the National Assembly.

He said the party had no confidence that Saad Rafique, Shehbaz Sharif, Salman Shehbaz, Hamza Shehbaz and other leaders of the party would get justice because of the way NAB was functioning.

Top leadership of the party including MNAs Ahsan Iqbal, Khawaja Asif, Tanvir Hussain and Marriyum Aurganzeb were present at the press conference.