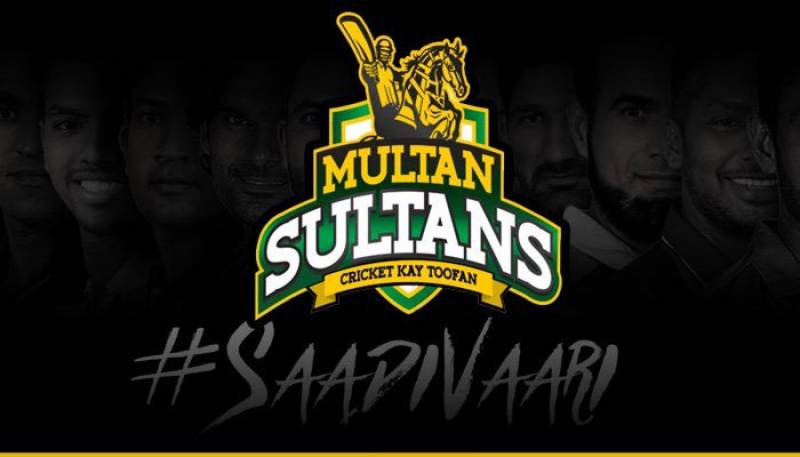 ISLAMABAD - Multan Sultan have been left out of the Pakistan Super League 2019 by the Pakistan Cricket Board (PCB).

PCB has terminated the franchise agreement with Pakistan Super League (PSL) team Multan Sultans after the franchise failed to meet is financial obligations.

Following the termination of contract all rights in respect of the team have now been reverted back to the PCB.

The PCB, in a statement, stated that the termination was brought about due to the former franchisee’s inability to meet its financial obligations under the agreement.

However, PCB has reaffirmed that the fourth edition of the PSL will go ahead as planned with six teams and the same number of matches.