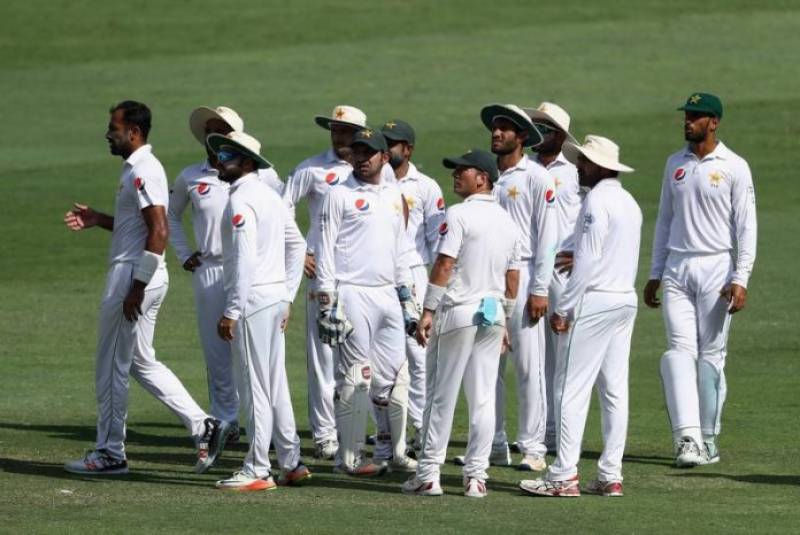 The team has been selected keeping in mind the conditions of the UAE, where Shahdab Khan and Fakhar Zaman have been rested from the Test matches and have also been advised to undergo training at the NCA.