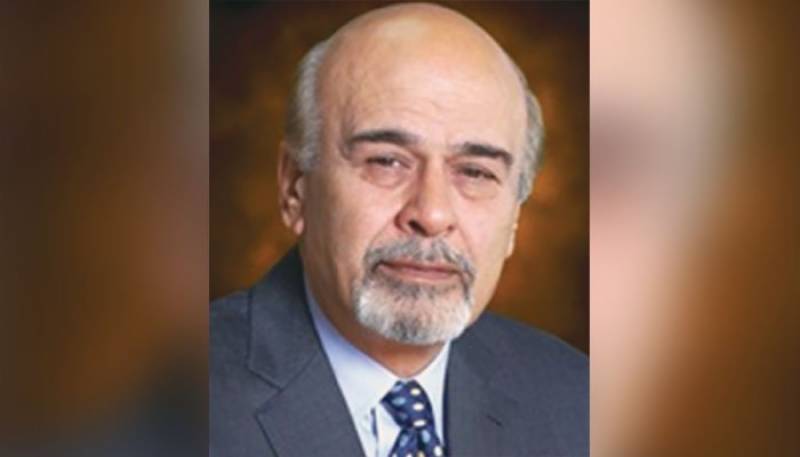 LAHORE – Naeemuddin Khan, president of Bank of Punjab has resigned from his post.

Khan in his resignation said the day had come that he could leave the bank proudly and hand over the helm of affairs to someone else who can further the progress of the bank.

“I took over the management of the bank at the time when the bank was in the worst ever crises since its incorporation,” Khan wrote in his resignation.

“Despite all odds, the achievements under my control manifestly establish that the bank is stable, growing, regaining public confidence and has rightly regained his new slogan Passion Reborn,” he added.

Naeemuddin Khan had assumed charge as president in March 2018.