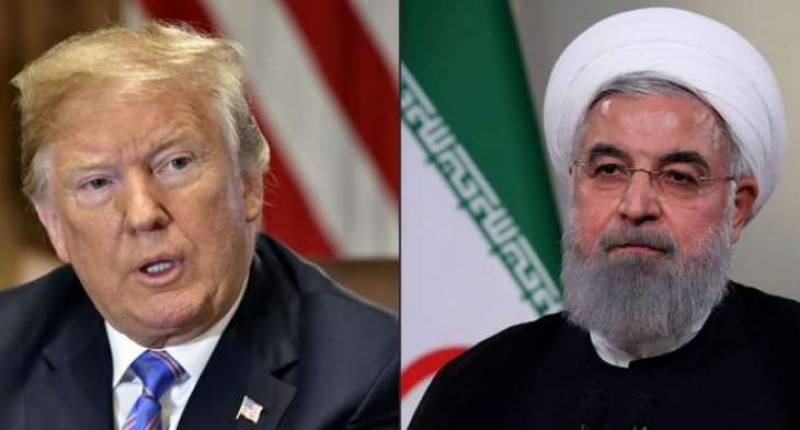 Tehran: Iranian celebrities including Oscar-winning film director Asghar Farhadi and Grammy winner Kayhan Kalhor have launched a petition condemning US sanctions on Tehran and warning of the impact on ordinary people.

"Once again, the United States has imposed sanctions against Iran... Every Iranian will personally pay the price," reads the petition, named "Voices Against Sanctions" and posted on change.org on Thursday.

A last tranche of US sanctions were reimposed on Monday following the decision by US President Donald Trump to pull out of the 2015 nuclear deal earlier this year.

"Politicians will come and go, but the fallout from their disastrous decisions will be a nightmare for generations to come," said the petition, which had picked up nearly 5,000 signatures by Friday.

It was signed by Iranian filmmakers, musicians, activists and lawyers.