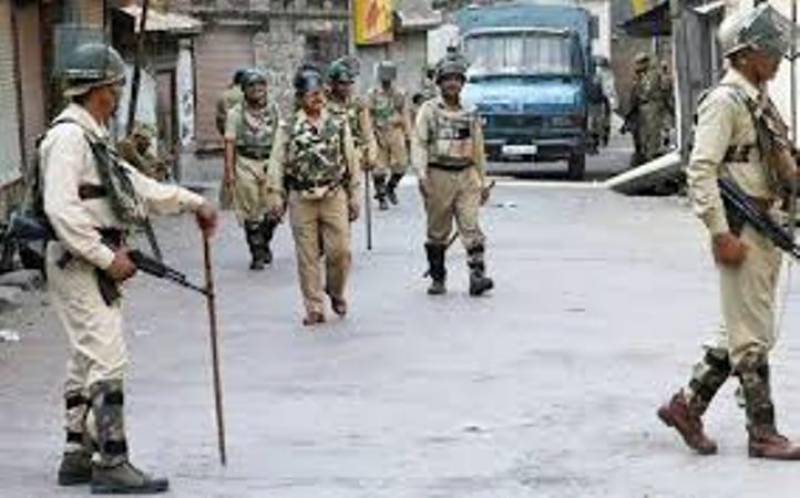 The troops killed the youth identified as Liyaqat Ahmed Wani and Wajid-ul-Islam during a cordon and search operation in Tikken area of the district.

The occupation authorities have suspended Internet services in the district.

Meanwhile, the All Parties Hurriyat Conference has strongly condemned the house raids and arrests of youth by Indian police and troops across the territory.

The APHC in a statement in Srinagar said that physical torture by Indian police and paramilitary personnel could not intimidate the Kashmiri people into submission.

It said Indian armed men in uniform in the territory are the ultimate authority to decide one’s fate and they willfully and revengefully harass and humiliate the common people.

The statement said that such inhuman and immoral tactics had failed to suppress the Kashmiris’ freedom sentiment in the past and would meet the same fate in the future as well.