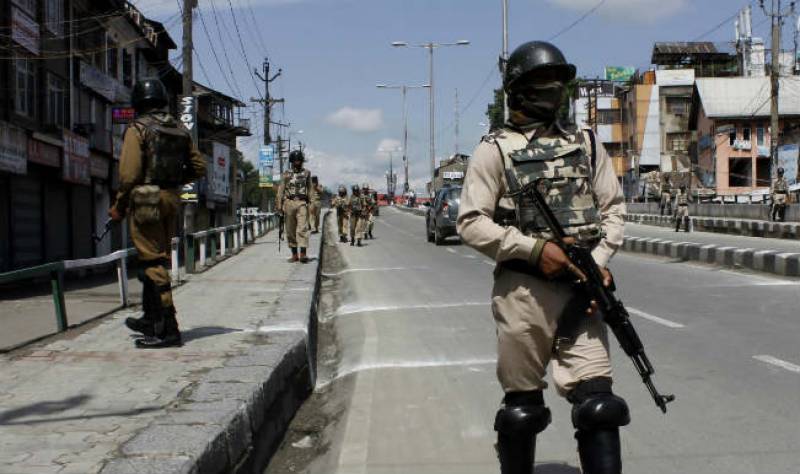 According to Kashmir Media Service, the troops killed the youth identified as Liyaqat Ahmed Wani and Wajid-ul-Islam during a cordon and search operation in Tikken area of the district. The operation continued till last reports came in.

Meanwhile, the occupation authorities have suspended Internet services in the district.

The troops had killed one youth in Dar Ganai Gund area of Tral town in the same district, yesterday.

On the other hand, dead body of a middle-aged man, Ali Muhammad Wani, was recovered from an orchard in Chandusa area of Baramulla district.