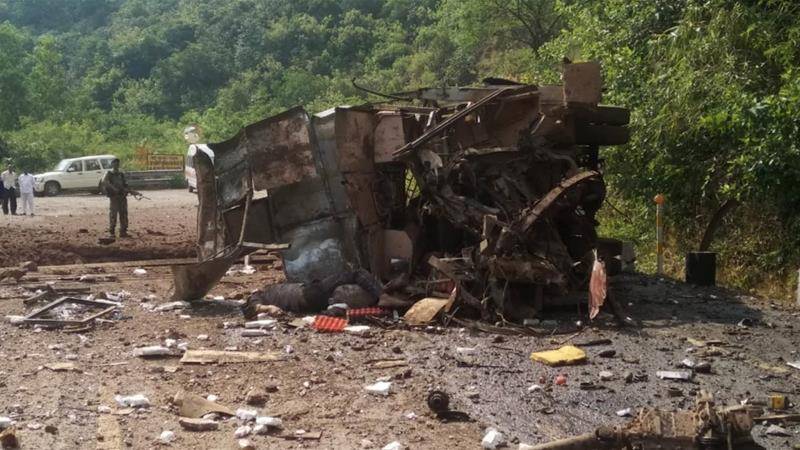 NEW DELHI: In India, suspected Maoists have killed five people including a paramilitary soldier in the restive state Chhattisgarh.

According to police officials, the Maoists attacked a bus through an improvised explosive device in Chhattisgarh's Dantewada district that resulted in casualties.

It was the third such attack in two weeks and came a day before Indian Prime Minister Narendra Modi addresses an election rally in the state.