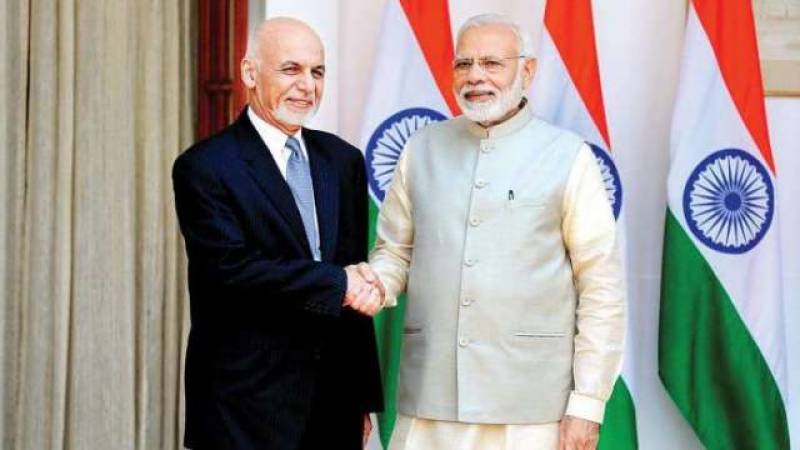 NEW DELHI - India is refusing to hold direct talks with the Taliban at the Moscow summit over Afghanistan peace talks. Moscow has got representatives from Kabul and the militant group to initiate a dialogue.

India has restricted its participation to a “non-official level”, in keeping with its Afghanistan policy. Over the years, several countries aspiring to extend their influence in the region, have tried to court the Taliban, DNA has reported.

After the US and Nato burnt their fingers, China moved in, with reports suggesting that a concrete push, brokered by Pakistan, has been initiated by Beijing to engage with the Taliban.

Russia is now showcasing its return to the diplomatic forefront with an unprecedented peace conference.

India has always backed initiatives that are “Afghan-led, Afghan-owned and Afghan-controlled and with participation of the government of Afghanistan”.