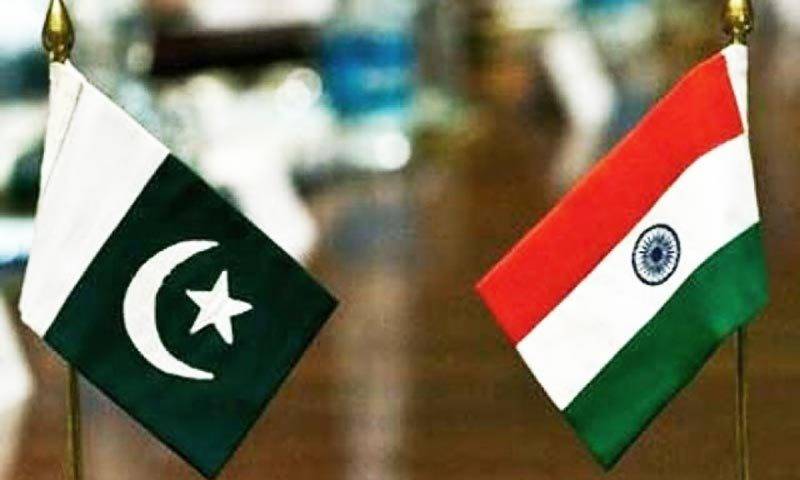 ISLAMABAD: Defense Analyst Lt Gen (Retd) Naeem Khalid Lodhi said that India was involved in subversive activities to destabilize peace in Pakistan but it would fail in doing so.

Talking to Radio Pakistan, he said the international community was silent on Indian aggressive posture in the region for their economic interests. He said the United States was also safeguarding Indian hegemonic designs for its own interests in the region. He said India was enemy of Pakistan and it was trying to hatch conspiracies against China Pakistan Economic Corridor (CPEC).

Analyst Dr. Talat Wazarat said it is a matter of concern for the entire region that Indian irresponsible attitude and war hysteria is posing serious threat to regional peace and stability. “We have to be very vigilant and take concrete measures to counter any misadventure,” she said.

She said the international community must come forward and play an active role to pressurize India to stop arm race in the region and resolve Kashmir dispute in accordance with UN resolutions.