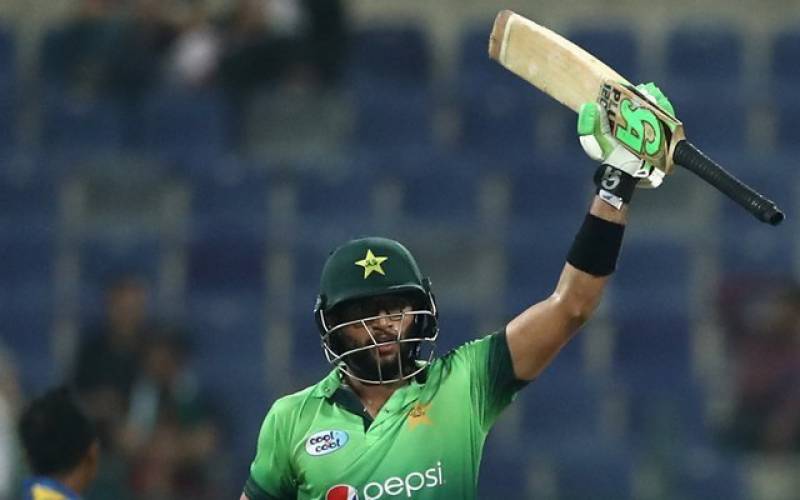 ISLAMABAD - Pakistan’s opening batsman, Imam Ul Haq got all his scans clear after being hit by a fierce bouncer off New Zealand’s Lockie Ferguson in the second ODI of the three-match series on Friday in Abu Dhabi.

The 22-year old has joined the team, however, he will remain under observation of Pakistan team’s physio for some time.

Imam, who was looking decent at a score of 16 runs, was struck on the head by Ferguson on the first delivery of the 12th over. The left-handed batsman felt the effect of the blow immediately and laid down on the ground.