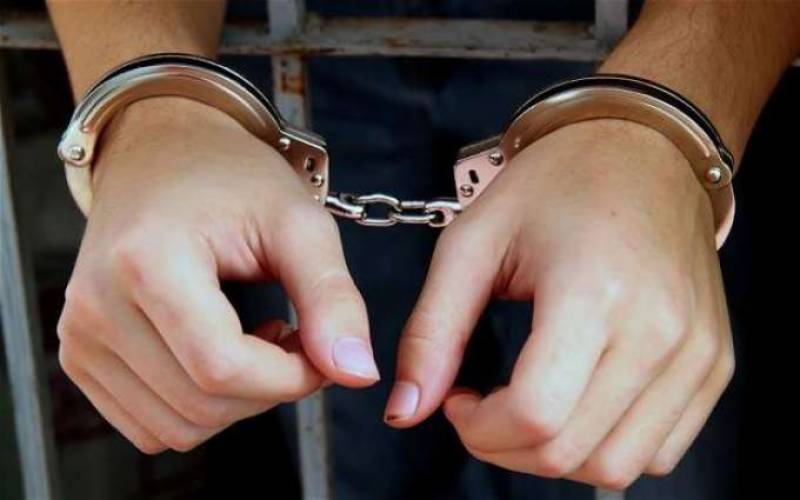 PESHAWAR: A husband allegedly killed his wife Sareer Begum over a family dispute in the jurisdiction of Rustam Police Station, District Mardan on Saturday morning.

According to police, Sareer Begum's son told that there was some exchange of hot words between his father and his mother over a family dispute as a result his father with his gun opened fire on his mother and killed her on the spot in Shaheedan Madina Town, Rustam area, District Mardan.

Police have registered the case and started investigation.