How much losses Punjab government suffered during 3 day protests?
10 Nov, 2018 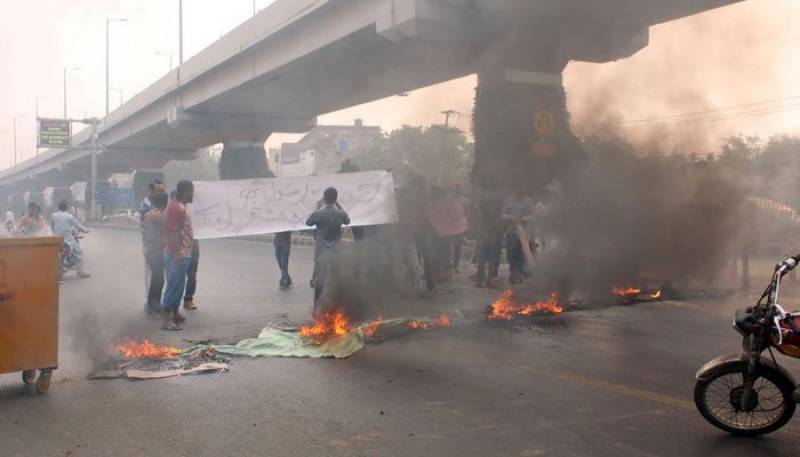 ISLAMABAD: The Punjab government suffered losses worth at least Rs 26 crore in the three day anti blasphemy protests across the province.

Punjab government on Saturday submitted a report in the Supreme Court regarding the losses and damage to property during the three-day long countrywide sit-ins staged by religious parties following a top court verdict acquitting Asia Bibi in a blasphemy case against her.

As per the Punjab government’s report, private and public property worth Rs260 million was damaged during the sit-ins.

Protests had erupted in several cities after the Supreme Court acquitted Asia Bibi, a Christian woman who had been sentenced to death on blasphemy charges, on October 31.