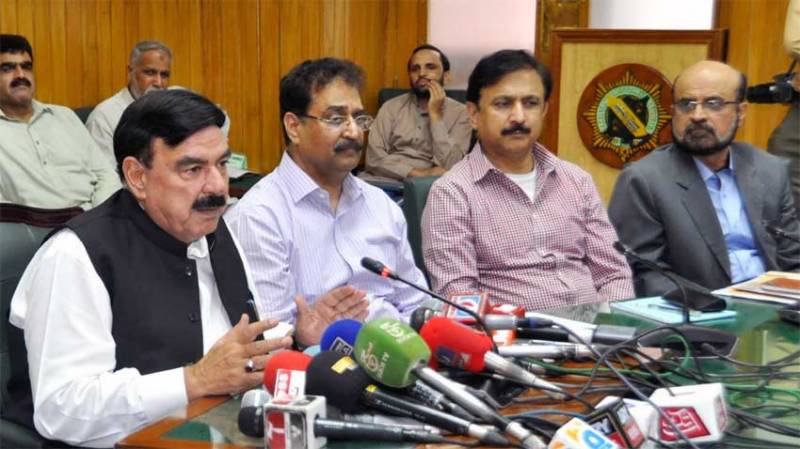 LAHORE - Minister for Railways Sheikh Rashid Ahmad has said that approval has been taken from the government for recruiting workers in Pakistan Railways.

Addressing a news conference in Lahore today (Saturday), he said rail fares were not raised despite the recent hike in fuel.

He said that it has been decided to extend the route of Faisalabad Express to Multan station.

The Minister said saving resources by curtailing expenses is among priorities of Railways administration.