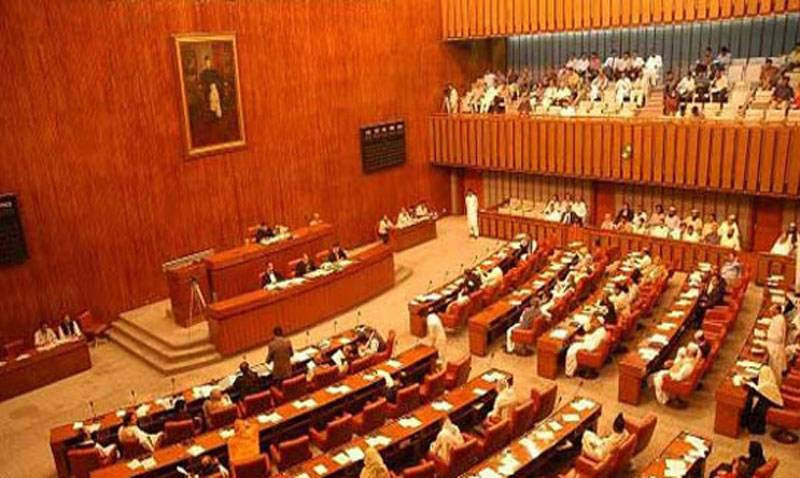 Responding to a question, Minister of State for Communication Murad Saeed told the House that government will solve the problems of overseas Pakistani on priority basis.

He said a package is being introduced to increase the remittances of the country.

Responding to a question, Minister of State for Parliamentary Affairs Ali Muhammad Khan said government is committed to promote sports activities in the country.