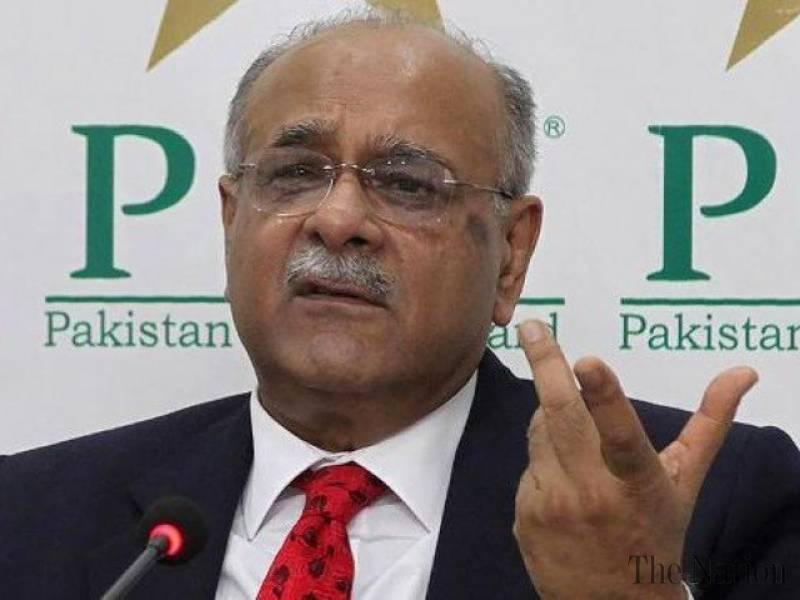 LAHORE – Former PCB Chairman Najam Sethi has responded back to the Pakistan Cricket Board (PCB) reply over his notice.

Sethi had claimed that wrong figures about his benefits and allowances were made public on the board’s website to defame him.

In a brief comment on the reply to his legal notice, Sethi said: “I am not satisfied with the reply of the PCB and after consulting my lawyer I will go to the court. No answers of any of my four questions raised in my legal notice are given in this reply.”

Earlier on Oct 29 this year, Sethi had raised four points, after the board claimed it spent more than 70 million rupees on his expense, and the PCB replied to all of them in their response.

Sethi had claimed that he did not take the amount of Rs14,181,570 as allowance for being the Pakistan Super League (PSL) chairman as is mentioned in his account in the financial sheet issued by the PCB.