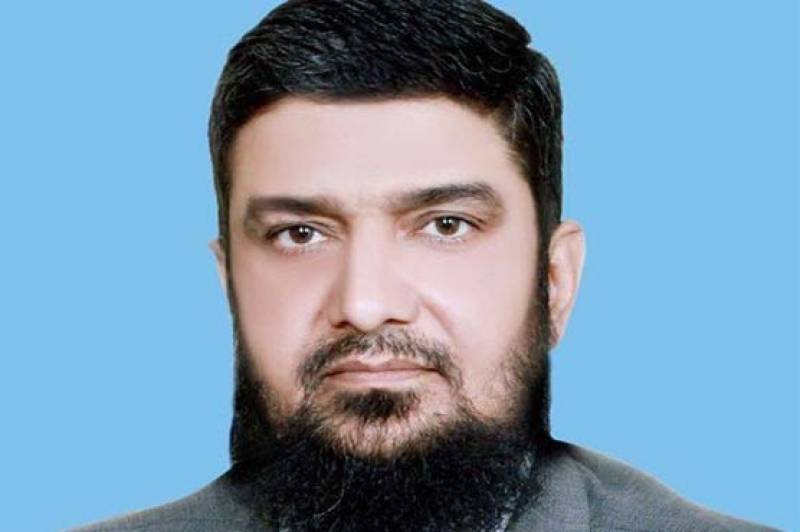 “It is notified for information of all concerned Advocates/Advocate-on-Record and concerned parties that the following case fixed on 12.11.2018 in Final Cause List No.46/2018 before Bench No. I comprising Mr Justice Mian Saqib Nisar, HCJ, Justice Ijazul Ahsan and Justice Sajjad Ali Shah is delisted,” the Supreme Court of Pakistan stated in a notice issued on Saturday.

*Copy of notice issued by the SC*

DG NAB Shahzad Saleem’s degree was challenged in the apex court last year during the hearing of a suo motu case on alleged illegal appointments in the National Accountability Bureau (NAB).

The petitioner had claimed that DG NAB’s master’s degree transcript from 2002 is in the Calibri font which was commercially available only in 2007.