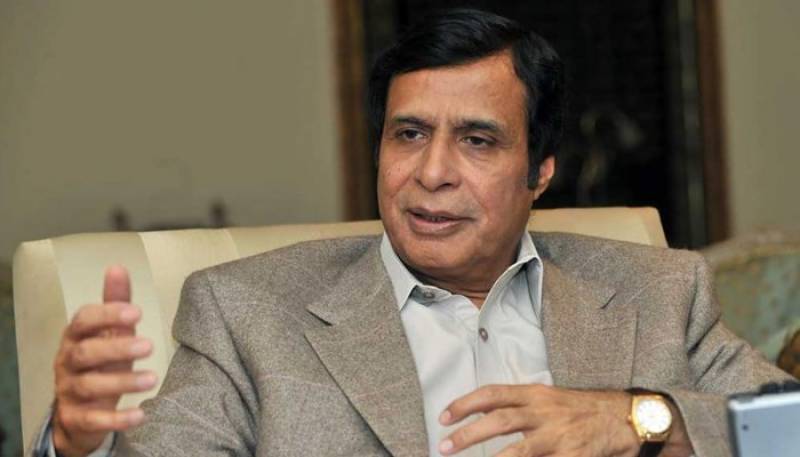 Pakistan Muslim League-Quaid (PML-Q) Chaudhry Pervaiz Elahi has been revealed to be at odds with Punjab Governor Chaudhry Sarwar.

Both the leaders met today (Saturday) to discuss the Senate elections and consulted over it.