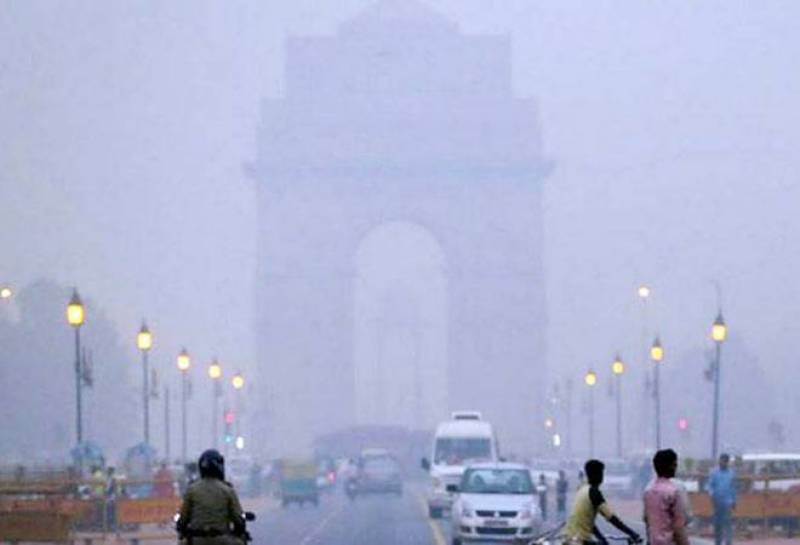 NEW DELHI: The air pollution level in India's capital city New Delhi on Friday continues to be in the severe category, officials said.

According to the Central Pollution Control Board (CPCB), the overall air quality index (AQI) remained in severe category at 426.

Experts said a significant drop in temperature and reduced wind speed have also aggravated the situation.

On Thursday morning, night after Hindu festival of Diwali, a thick blanket of smoke engulfed the city and outskirts. People complained of difficulty in breathing and itching in the eyes.

The air quality worsened because of the rampant bursting of toxic fireworks despite Supreme Court ban, which pushed air pollution level to "severe-plus emergency" category (above 500).

Authorities have banned entry of trucks in the city and already ordered a halt on all construction activities involving excavation with its limits.