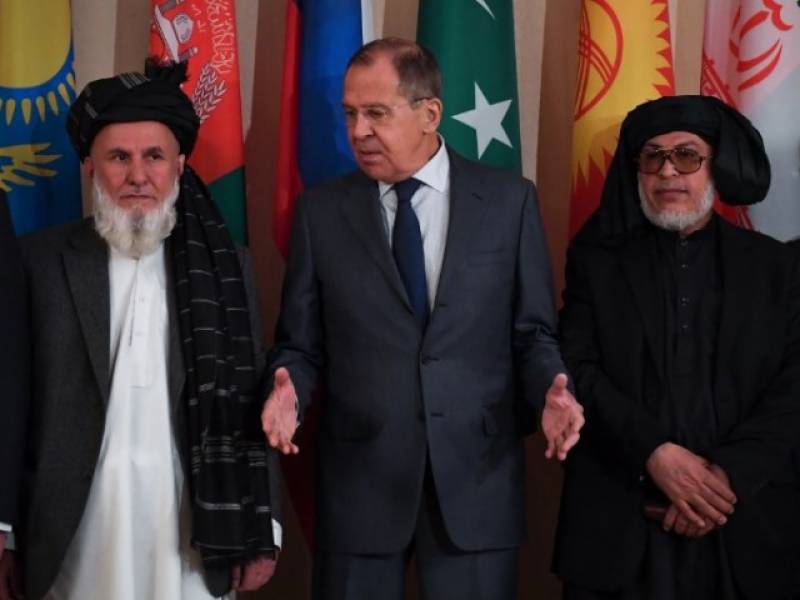 *KABUL - The Afghan Taliban said that they are ready for the talks but only with Washington.*

This came after delegations of the Taliban, Afghan government, US and Pakistan, among other countries, met in Moscow on Friday for the second round of talks on Afghanistan.

Sher Mohammad Abbas Stanikzai, who is leading the Afghan Taliban delegation, said that the Taliban’s main aim is to put an end to the 17-year-long US-led invasion. The Taliban “does not recognise the current government as legal and therefore we won’t hold talks with them,” he said.

“Considering our main demand is the withdrawal of foreign forces, we will discuss a peaceful resolution with the Americans,” he said. “We will not tolerate a single US soldier in Afghanistan,” Stanikzai added.

He claimed that recently, the US and Taliban engaged in direct talks and hailed it as a positive sign. “The Americans have realized that we should solve the Afghan problems through negotiations,” he said. However, Stanikzai admitted that the talks are at the initial stages and so far amounted to “confidence-building measures.”

Russia hailed the meeting as an opportunity to “open a new page” in Afghanistan’s history.

However, the meetings ended without the sides agreeing on a path to direct dialogue, the delegations from the Taliban and Kabul’s High Peace Council said.

“This conference was not about direct talks,” Stanikzai told journalists in translated comments quoted by Interfax news agency. Afghan delegation member Hajji Din Mohammad told journalists that Russia invited them to a new meeting but that “agreement was not reached on holding direct talks” with the Taliban, RIA Novosti news agency reported. - APP / AFP