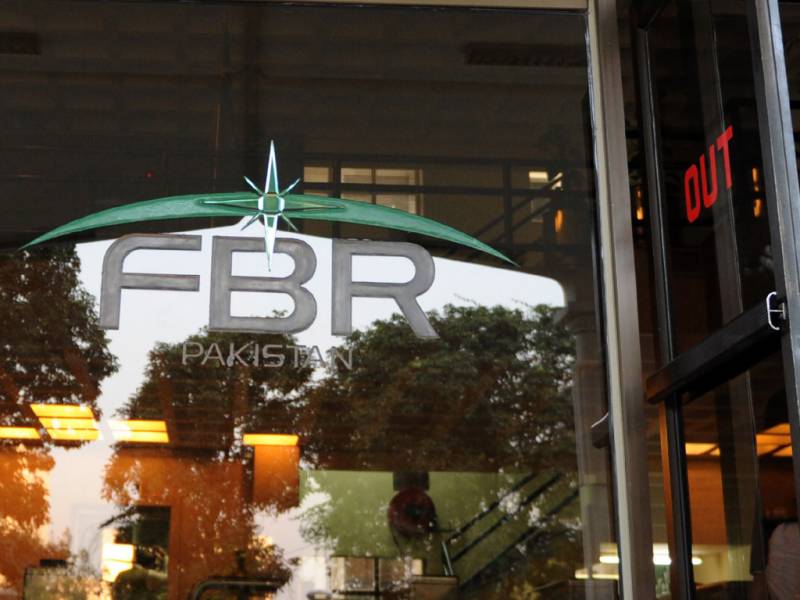 SLAMABAD - Minister of State for Finance, Revenue and Economic Affairs Hammad Azhar has made startling revelations about accounts of Pakistanis abroad.

He on Friday informed the National Assembly that Federal Board of Revenue (FBR) had collected data of 96,000 Pakistanis having bank accounts abroad.

During Question Hour, he said, “We have collected the data of 96,000 account holders from abroad and the government is determined to take action on this.”

He said that the field offices had so far issued notices to 294 people under “relevant section” of Income Tax Ordinance, 2001. About 150 people could not be traced due to “incomplete particulars”, while 12 people were no longer alive, the minister disclosed.

He further said that audit proceedings had been finalized in 15 cases and the remaining 36 cases were being heard.

Meanwhile, 242 cases were being “pursued for initiating proceedings”. He said that a demand of Rs10.9 billion had been created in 15 cases out of which Rs6.2 billion have been recovered.