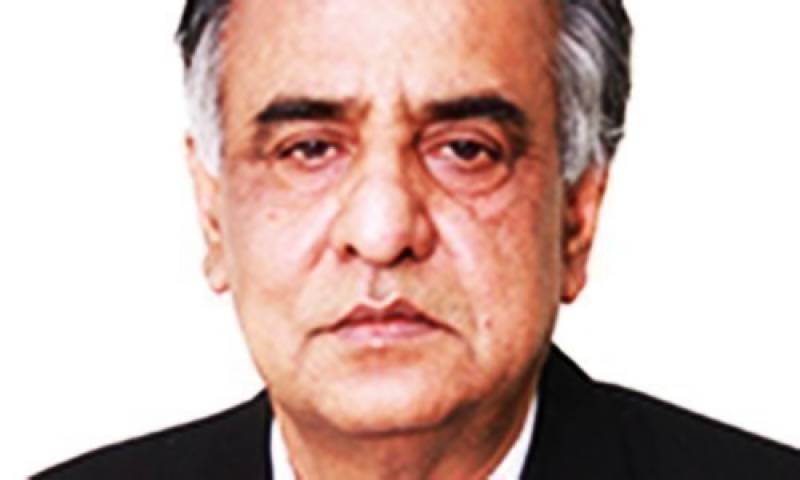 The court indicted Hijazi on October 27 for tampering with records related to the Sharif family's sugar mills by pressuring his subordinates to change dates on documents pertaining to the mills. Hijazi pleaded not guilty, as his lawyer argued that statements taken from an SECP employee were not sufficient to run a trial on ─ a view that the prosecutor opposed.

Hijazi's lawyer today requested special court judge Irum Niazi to acquit the former SECP head, saying that the allegations against him were baseless and he had not pressured anyone into tampering records related to the mills.

Hijazi's plea for acquittal was rejected and dismissed by the judge, who maintained that there was sufficient evidence to mount a case and conduct a trial against the former SECP chairman.

The FIA was unable to produce witnesses in court today. Subsequently, the hearing was adjourned until Nov 29 and summons were issued to witnesses to appear in court.

Hijazi was taken into FIA custody earlier this year after a report released by the Panama Papers case joint investigation team (JIT), probing then prime minister Nawaz Sharif and his family's wealth, alleged that the former SECP chairman had altered records related to Chaudhry Sugar Mills.

A case was registered against Hijazi on the orders of the Supreme Court after the three-member Panama Papers case implementation bench acted on the JIT report.