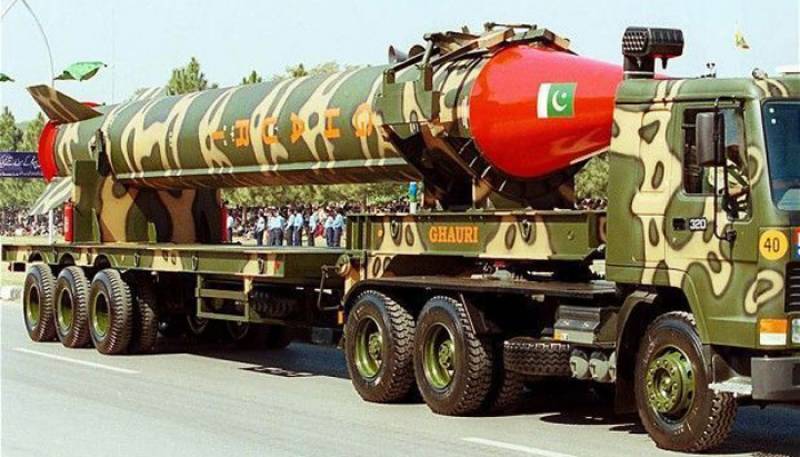 WASHINGTON: President Donald Trump’s new South Asia strategy focuses on reducing tension between India and Pakistan, a top American diplomat has said but ruled out any mediator role for the US between the two neighbours.

Alice G Wells, the acting assistant secretary for South and Central Asia, told lawmakers that the Trump administration is increasingly concerned about the threat to strategic stability in South Asia associated with the introduction of new nuclear-capable ballistic or cruise missile systems in the region.

“The South Asia strategy also focuses on reducing tensions between Pakistan and India,” she told lawmakers yesterday during a Congressional hearing on Afghanistan and Pakistan held jointly by House Foreign Affairs Subcommittees for the Middle East and North Africa, and Asia and Pacific.

She said the US does not seek a role as a mediator between India and Pakistan but encourages both countries to restart dialogue at the earliest opportunity.

“An improved relationship between these two countries is critical to regional security and stability,” said Wells.

“In particular, the region and the world looks at both Pakistan and India to safeguard against a nuclear conflict in South Asia,” she said.

She said the US remains concerned about Pakistan’s growing fissile material stockpiles and its expanding and diversifying military nuclear and missile programmes.

Wells also voiced concern over the stability and security of the South Asia region and said the US is ready to work constructively with Pakistan against the terrorist groups like Lashkar-e-Taiba, Jaish-e Mohammed and the Haqqani Network.

“We remain concerned about the stability and security of the region, and of Pakistan itself,” she said.

She also told lawmakers that the Trump administration values the role India can play in global security and stability as part of its shared vision of a free and open Indo-Pacific region.

“We also want to work with India to counter terrorist threats. And we see significant economic and business opportunities in both countries that we intend to explore for the benefit of all of our citizens,” she said.

“The US welcomes the central role of India in the Indo-Pacific region and throughout the world”, she said.

“Our two democracies have a shared commitment to uphold the rule of law, freedom of navigation, universal values, and free trade,” she said.

Secretary of state Rex Tillerson also noted that the US views India as a partner for peace in Afghanistan and welcomes India’s economic and development assistance efforts.