US Congressman accuses Pakistan of supporting terrorists in Afghanistan
10 Nov, 2017 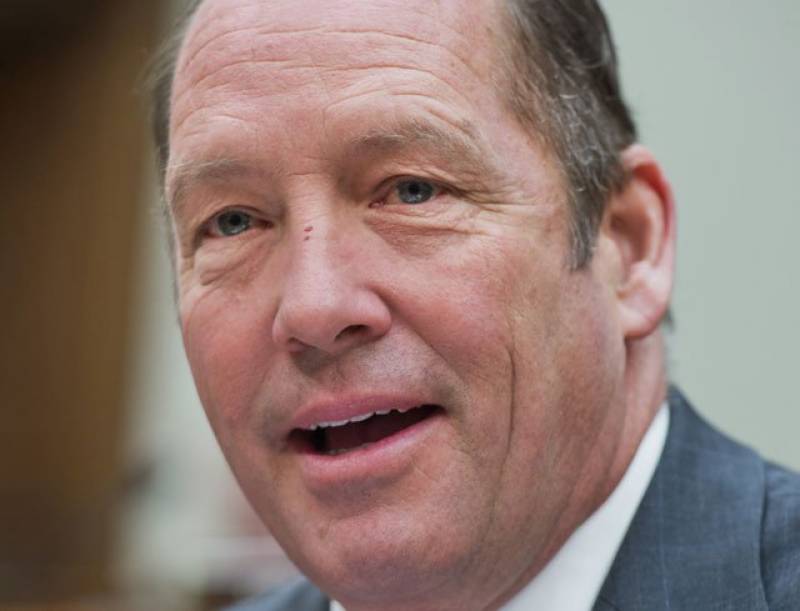 Despite Pakistan receiving tens of billions of dollars from the US since 9/11 to counter terrorism, militants are still operating freely in the country, a US congressman has alleged.

“Terrorists are carrying out their activities with impunity in Pakistan,” Congressman Ted Yoho told a joint briefing of US Senate’s standing committees. “What can now compel Pakistan to change its course.”

The body was apprised that the US has allocated $345 million for Pakistan and $880 million for Afghanistan under the $1.1 billion designated budget, Voice of America (VoA) Urdu reported.

US Special Representative for Afghanistan and Pakistan Alice Wells told the meeting that there had not been any progress on the release of Shakeel Afridi, man who had helped the country nab Osama bin Laden.

Wells did not respond when asked as to when the infamous US war in Afghanistan was going to end.

Later, while talking to VoA, Wells said, “Pakistan is aware that the US is not going to exit from Afghanistan and has pledged to defeat the Taliban.”

This, she added, would result in changing a lot of things. “Pakistan has legitimate concerns relating to Afghanistan when it comes to its national security,” Wells said. “We hold the stance that dialogue and stressing upon the Taliban to be involved in it is the best way to set these concerns aside.”

In this day and age, terrorist proxies cannot be used to achieve one’s objectives, she added.

“In fact, we can see that such groups having an affect on the moderate Pakistan’s society and its religious tolerance,” she said. “The Pakistani society is witnessing a shift and some quarters have reservations on some of the negative changes this shift is causing.”

Wells reiterated that terrorist groups were a threat for Pakistan’s national security, whether it be the Haqqani network, Jaish-e Muhammad or Lashkar-e-Taiba.