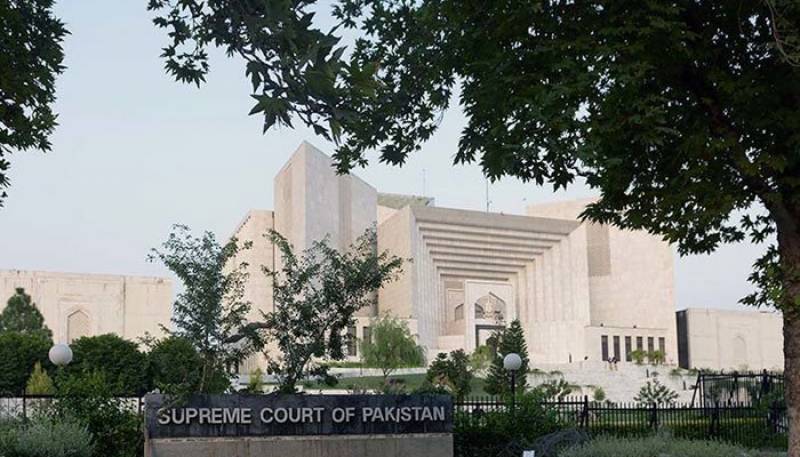 ISLAMABAD: The chief justice has formed a three-member bench to hear the appeal of the National Accountability Bureau (NAB)against the decision of the Lahore High Court quashing the Hudaibiya Paper Mills case against the Sharif family.

Notices in this regard have been issued to the NAB prosecutor general.

On September 20, NAB filed an appeal in the Supreme Court against the LHC decision, naming former prime minister Nawaz Sharif, his brother and Punjab Chief Minister Shehbaz Sharif, Shehbaz's son and MNA Hamza Shehbaz, and other family members as respondents.