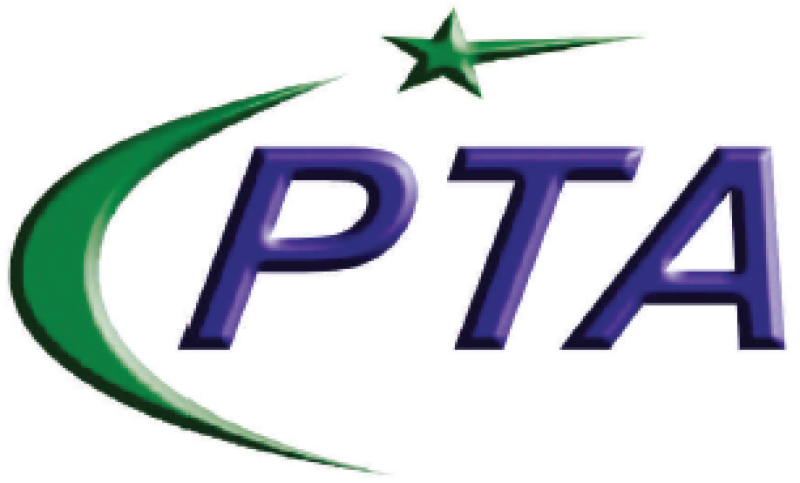 LAHORE: At least nine Facebook pages supposedly propagating anti-state activities have been blocked in Pakistan on the request of the Pakistan Telecommunication Authority (PTA), Pakistan Today has learnt.

According to a report of the Digital Rights Monitor, the nine social media pages most recently proscribed on the request of the PTA belonged to Baloch and Sindhi nationalist-separatist groups.

A list of 11 pages had been provided to the Facebook headquarters in California through a letter dated October 17, 2017. The pages had been identified for blocking by the PTA’s Internet Policy and Web Analysis Division, IP&WA, on the basis of “anti-state/banned organisation” category, as per the letter.

The move seems to be a crackdown majorly aimed at Sindhi separatist movement ‘Jiay Sindh Muttahida Mahaz’ (JSMM) as almost half of the reported pages were being operated under their banner. Meanwhile, pages also identified themselves with either the Baloch Republican Party or the Baloch Liberation Front, both Baloch separatist movements.

Another interesting feature was that the page of the banned outfit ‘Tehreek e Jafria’ was also on the list. However, this alongside another page ‘Azad Balochistan’ have not been blocked by Facebook despite the request.

The other nine have all been declined access in Pakistan as per local laws and the social media giant’s official policy.

The request to ban the Tehreek Jafria page may also be a significant move given the blatant presence of banned sectarian organisations, including the Ahle Sunna wal Jammat and others on both Facebook and Twitter.

Earlier, media reports had indicated that a vast majority of banned groups were operating on social media, which had caused many alarm bells to ring, especially considering the entry of the Mili Muslim League and Tehreek Labaik ya Rasullah into the political mainstream.